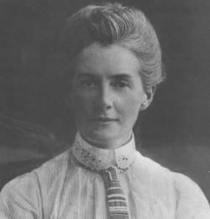 Surgeon. In 1907 Depage and Edith Cavell founded a clinic and the first Belg...