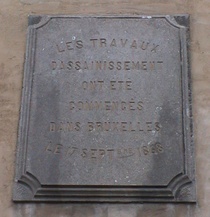 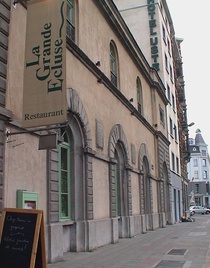 Plaque: The Senne covered over - started

This section lists the subjects commemorated on the memorial on this page:
The Senne covered over - started

This section lists the other memorials at the same location as the memorial on this page:
The Senne covered over - started

The Senne covered over - finished

House of the Blind - Garden U

House of the Blind - Garden X

House of the Blind - Garden O