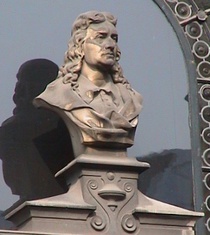 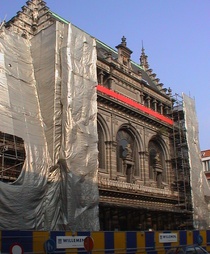 This section lists the subjects commemorated on the memorial on this page:
Pieter Langendyck

This section lists the other memorials at the same location as the memorial on this page:
Pieter Langendyck

Albert I in ave du Parc